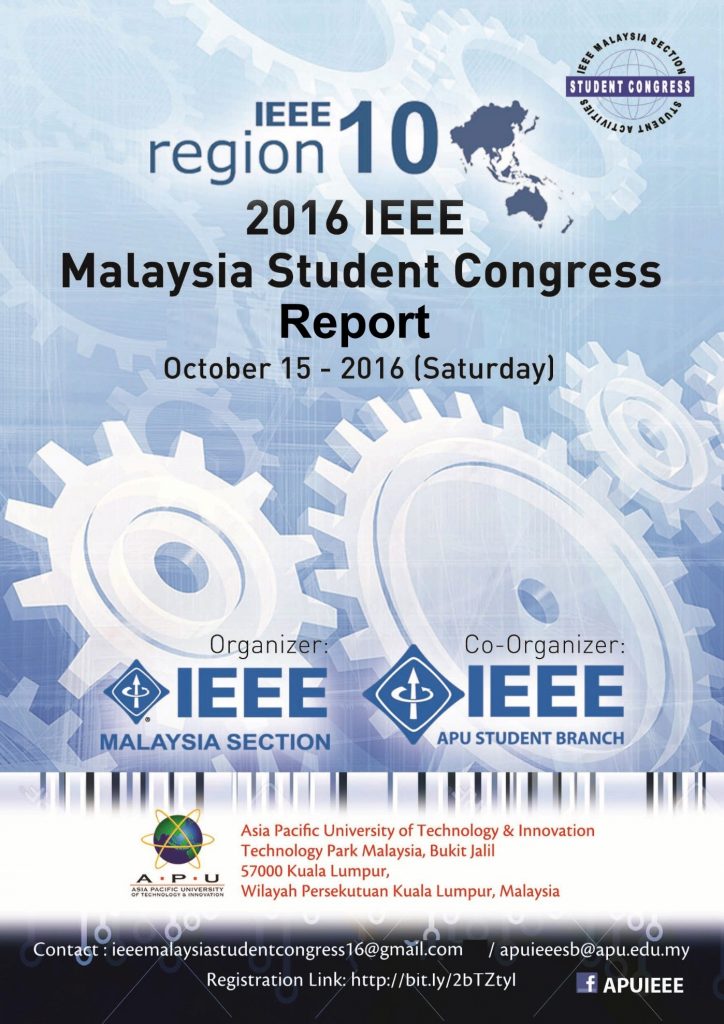 150 participants including the guest speakers and organizing committee.

Collabratec SB Contest (Best Student Branch for most number of collabratec members): One of the student branch officers need to dedicate a special post for their student branch in the Malaysia Community page with #CollabratecMsiaSBContest. The officer must tag all their SB members in the post (pre-requisite: the SB officer should be connected to the members He/She tagging). Contest ended on 13th October, 2016. Collabratec Team analysed the submissions and selected the top 2 SBs with highest number of collabratec members. Winners received certificates and a collabratec goodie pack and the winners are:

We have started rolling the Malaysia community with the launch at the Student Congress. We have managed to up lift the community participant number to 200+. The congress attendees started to network and engage in community posts. The involvement of participants have improved immensely. Collabratec promotional items were also were utilised for quiz session prices, committee appreciations, APU SB volunteer appreciations. 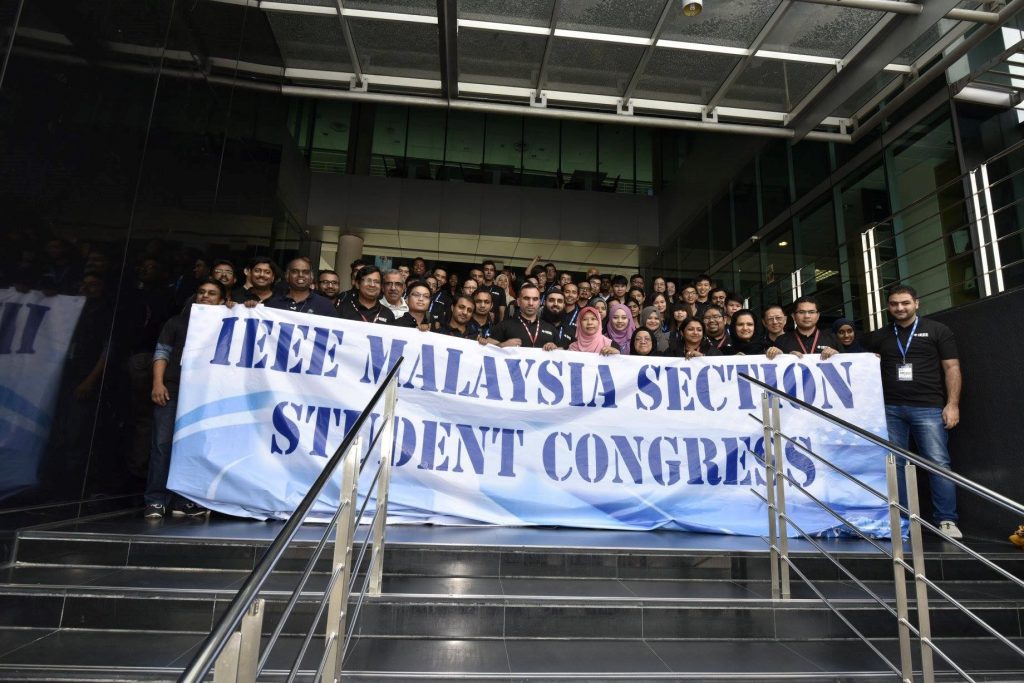 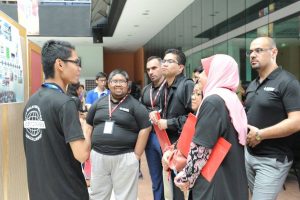 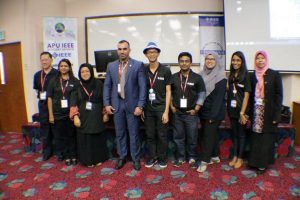 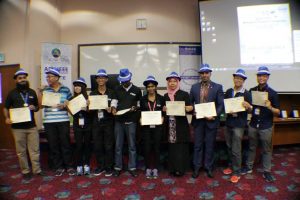 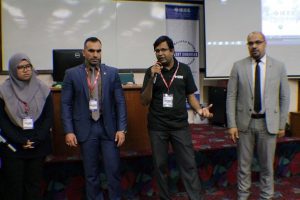 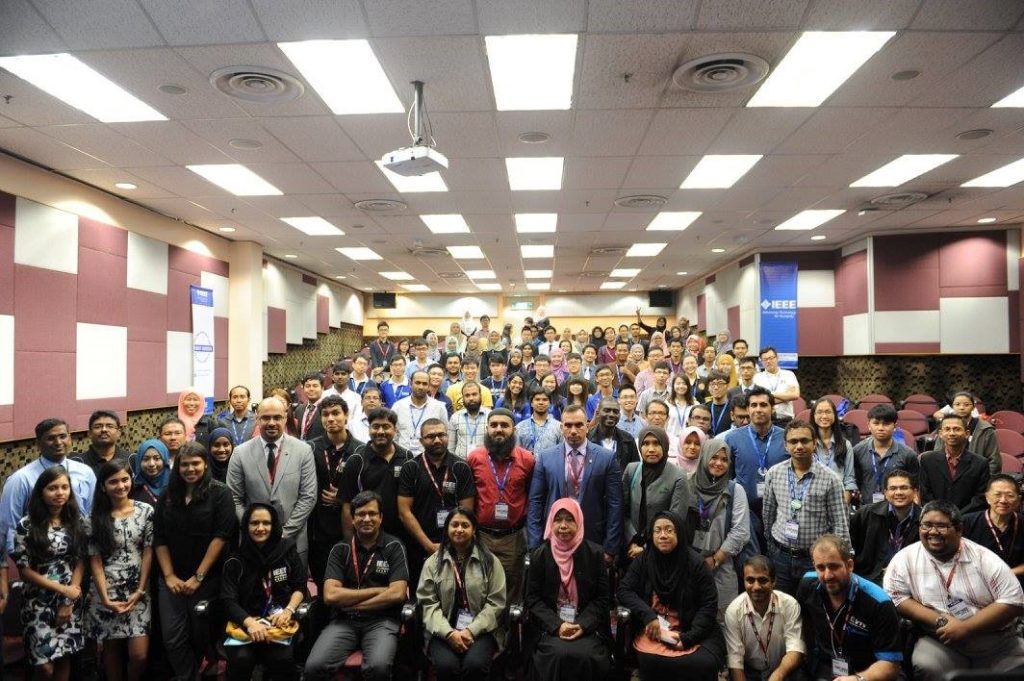 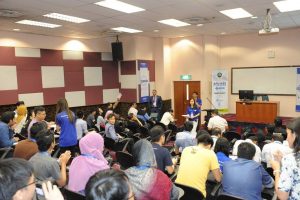 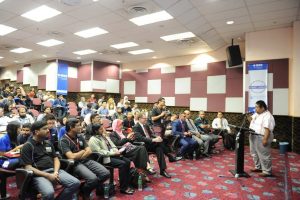 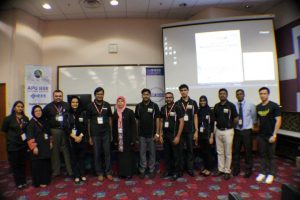 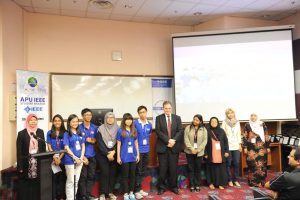 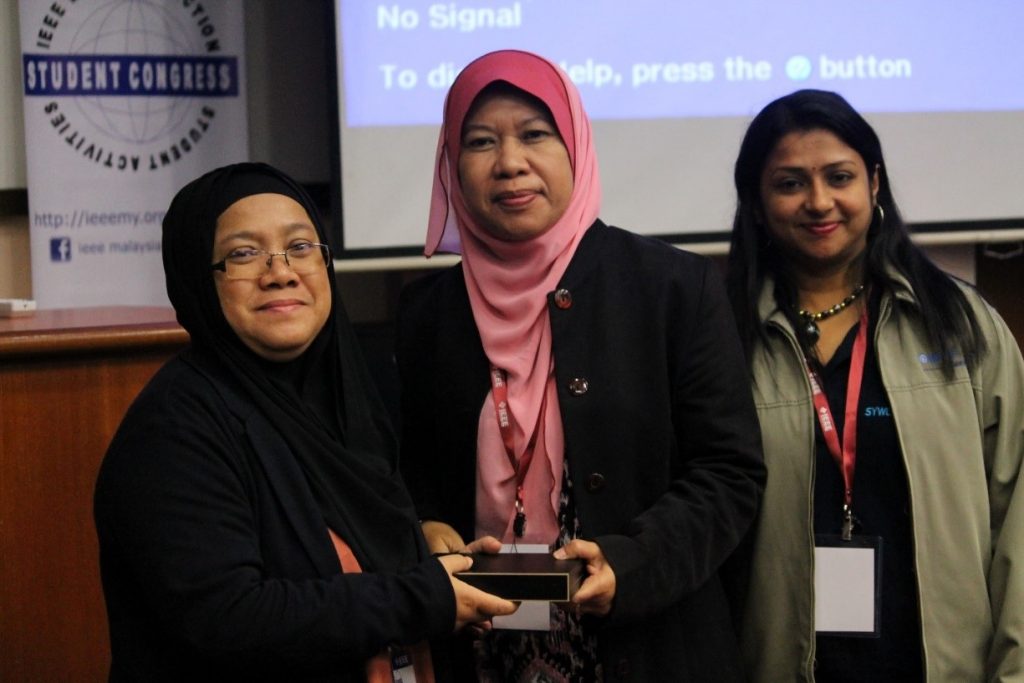 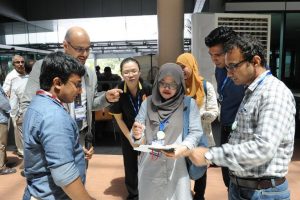 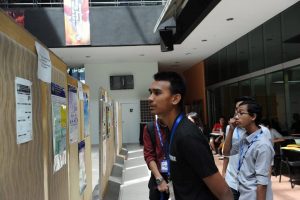 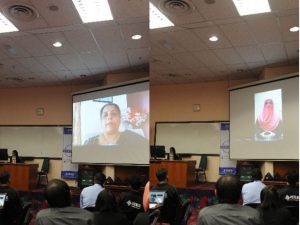 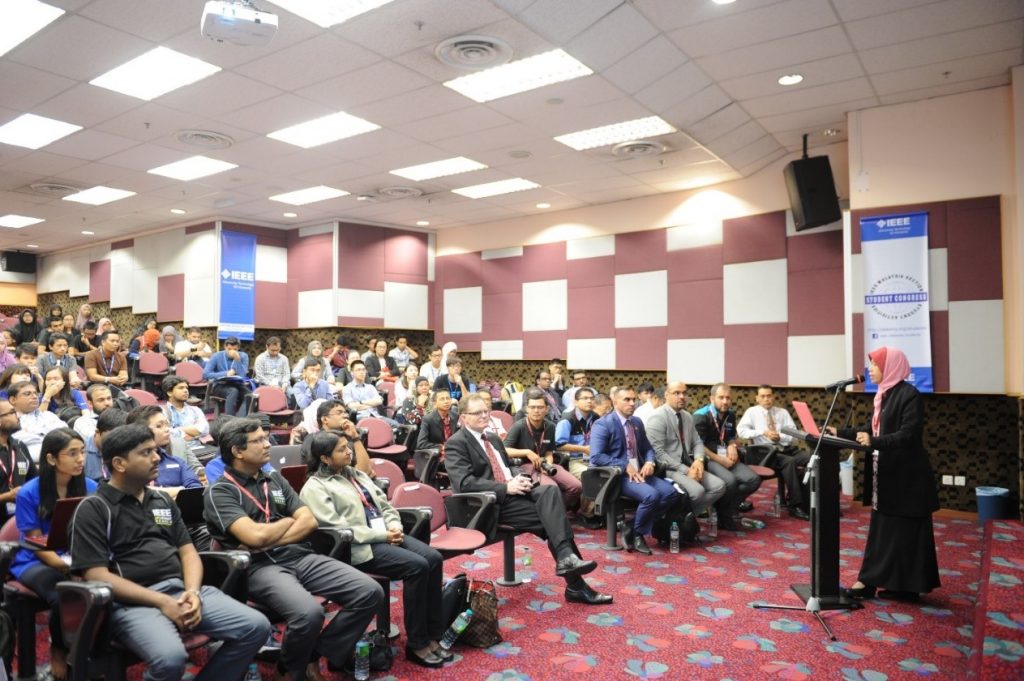